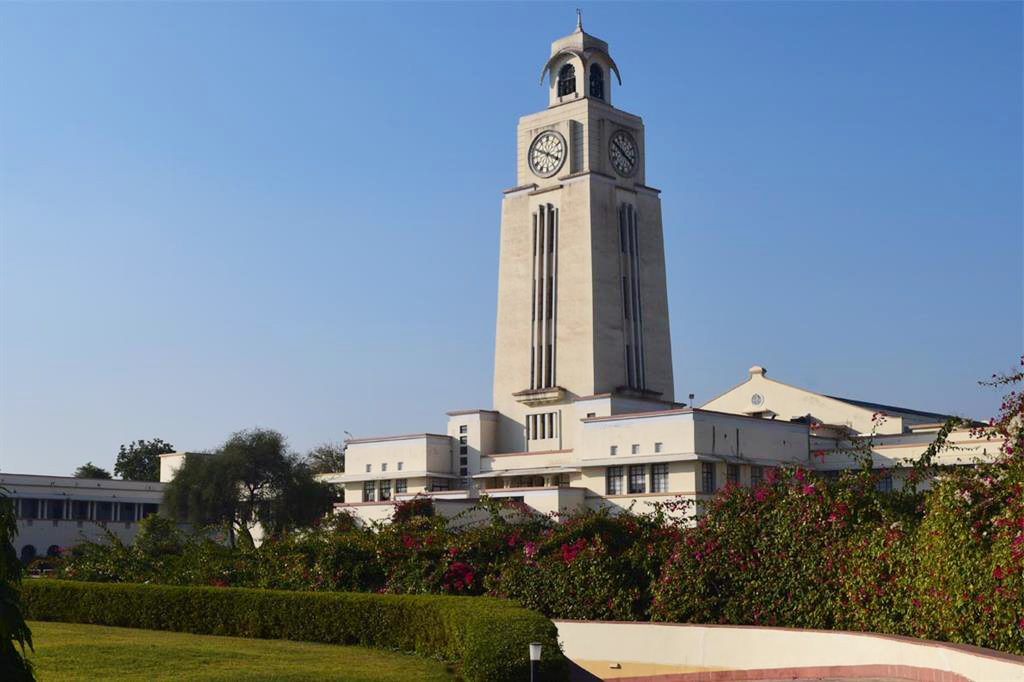 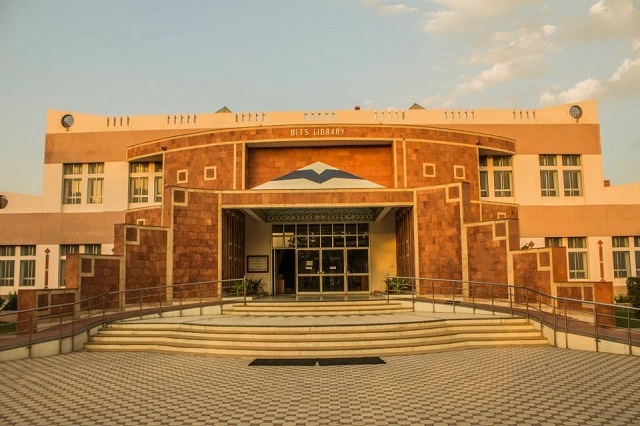 The Birla Institute of Technology & Science (BITS) Pilani is an all-India Institute for higher education. The primary motive of BITS is to "train young men and women able and eager to create and put into action such ideas, methods, techniques and information". The Institute is a dream come true of its founder late Mr G.D.Birla - an eminent industrialist, a participant in Indian freedom struggle and a close associate of the Father of India- the Mahatma Gandhi. What started in early 1900s as a small school, blossomed into a set of colleges for higher education, ranging from the Humanities to Engineering until 1964 when all these colleges amalgamated to culminate into a unique Indian university of international standing. This university was christened as the Birla Institute of Technology and Science, Pilani, known to many as BITS, Pilani.

BITS is located in the Vidya Vihar campus adjacent to the town of Pilani in Rajasthan. In 2000, BITS opened a campus in Dubai making it the first Indian university with an overseas campus. Subsequently, in the year 2004 and 2008 BITS opened its campuses in Goa and Hyderabad respectively.

Over the years, BITS has provided the highest quality technical education to students from all over India admitted on the basis of merit only. Its graduates are spread throughout the world working in all areas of engineering, science, humanities and management. BITS symbolizes the maturing of Indian technical ability and "can-do" entrepreneurial spirit, especially as derived from the private sector. As a recognition of sustained and passionate effort as well as engagement of visionary leaders, dedicated faculty members, students and alumni, BITS Pilani was conferred the prestigious “Institute of Eminence” status by the Ministry of Human Resource Development (MHRD), Government of India in 2018.